" A large and heavily fortified base. The local gang is a threat to the entire area around it "

The Jirin camp is one of the strongest Super bandit camps out there, has as residents the golden dragon gang, this is located in Chinese territory south of the safe place of Birobidzhan. 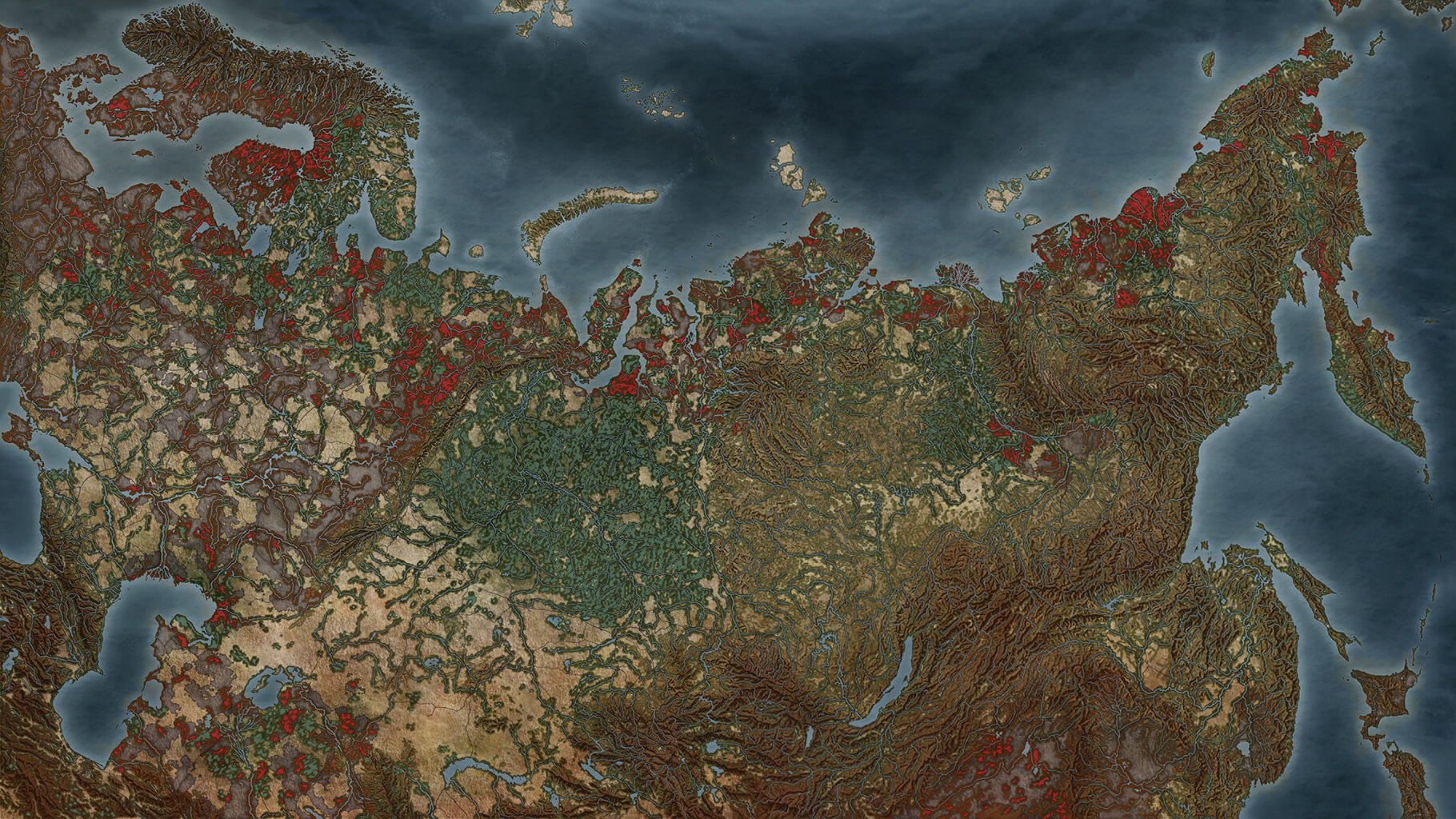 The gang consists of a group of 6 men, 1 RPG, 4 machine guns and 1 rifle man who acts as the leader.

An artillery bandit wielding an RPG-7 .

He carries an RPG-7.

He moves in 1 space at a time only and will shoot the player and his allies when in range. The bandit wont get into melee range.

This is the first bandit to start the attack.

The bandits carry each one a PKM machine gun.

Moving 2 spaces at a time and only shooting when in firing range of the player, the Machine gunners will take spot at the watchtowers and entrance once the RPG has moved from the camp entrance. if the player is close enough to the bandits, they will fire even in melee range and then move away.

Machinegunners will move after the RPG turn.

A rifleman appears to be the camp leader. he starts at the upper watchtower of the camp.

He carries an SVD rifle

The leader is the last bandit to attack of all, when a bandit ally falls he will call for reinforcements from inside the base. This bandit will stay on his watchtower without moving

Retrieved from "https://dayr.fandom.com/wiki/Golden_Dragon_Gang_(Jirin)?oldid=34020"
Community content is available under CC-BY-SA unless otherwise noted.